NOTE: if your keyboard gets stuck when the game starts, Please refresh the page (F5)  and click the game window. Iit is a known Game Maker Studio issue.

This is a prequel to Universal Thief.

You are a thief who has just discovered a way to enter people's minds while they dream. Use this newfound power to explore the deepest depths of their minds and acquire many riches!

edit: figured out how i did it. i accidentally lined up the 2 enemies so perfectly that their ais joined and they became one that was equal to one of the original.

oh. well, at least it made it easier.

are the alternate places just offscreen? earlier i saw the edge of a demon wing at the bottom of the screen in  the level where you accidentally kill the guy.

i may or may not have sophlocked myself? 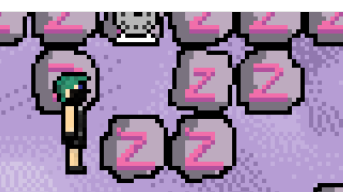 it happens :p good thing the R button is there!

i wasn't thinking straight at the time and i may or may not have uh... restarted the entire game? oh well.

Here's a cheat code you can use in most of my games: hold down spacebar and press + to skip forward a level

That's A little sus Why is it go deeper 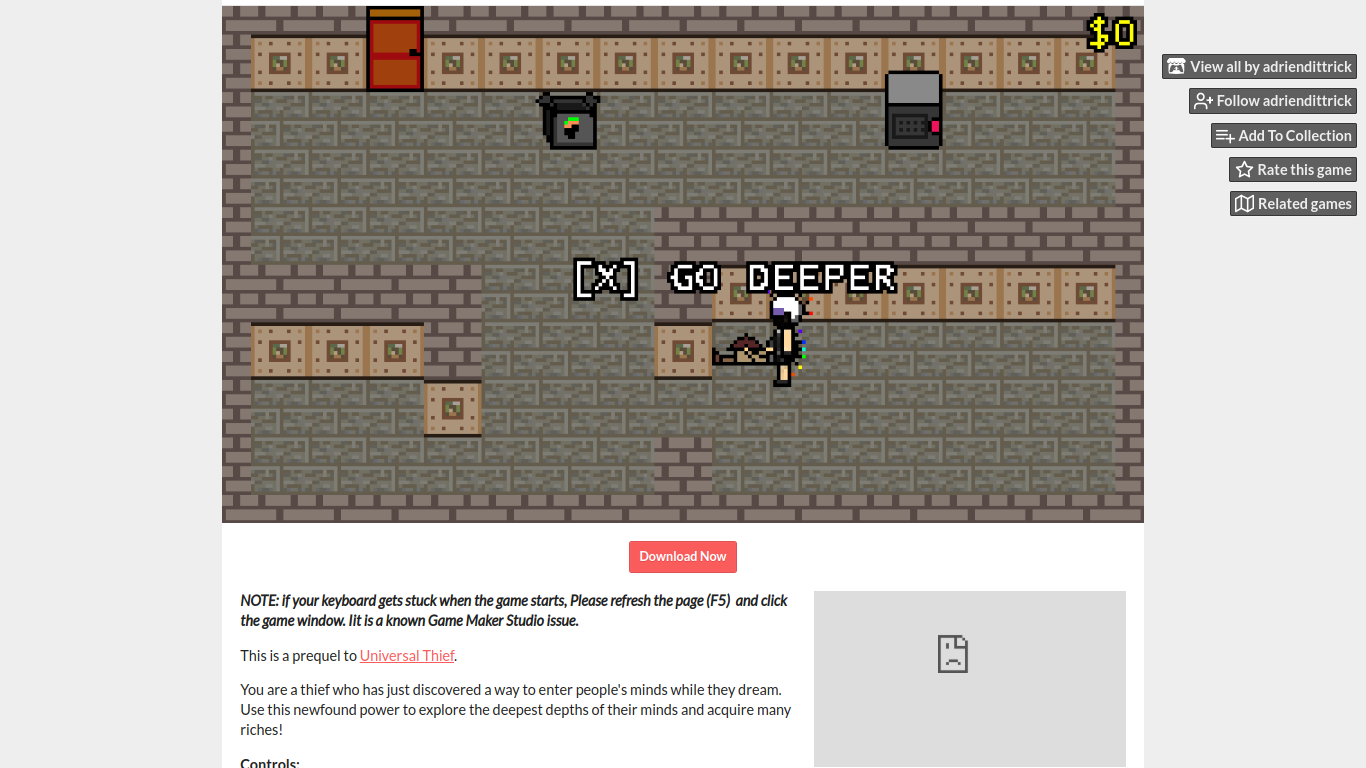 Coz we need to go deeper 0.o

how do i get past the beds level, im at the hell stage

check the full playthrough if you need help :)

but my question is how did he become an intern?

He just stole the intern's job, like everyone does.

another great entry to the BTNverse story! Love the characters

Aww hell yeah it's just like that one movie! Hackers, I think it was...

Fun, cute, easy to pick up. Got soft-locked in the level with all the beds but maybe I'm just not enough of a true gamer to make it through.

thx for playing! I got some feedback on the beds level so i'll try making it easier.

is it supposed to slow down to unbearable speeds in the grandma level? i cant seem to find a way no matter how much i enter or exit

currently the grandma level can go infinitely down so yeah it will make the game lag :p try to not go down and instead explore the room you're in!

Quite literally the deepest game I've ever played. For being such a short game it has a surprisingly amount of highlights: "You killed me for nothing hahah", the old grandma, sexy succubus beating the hell out of angels... and of course the ending. It's also a pretty straightforward puzzle, but at the same time it does have some tricks in its pocket with the whole moving pieces of the layout mechanic and some touches here and there. 5/5 would become a god again ⭐⭐⭐⭐⭐

Feedback: The layout with the beds and the Bomberman-like bombs... if you try to get into the Pacman realm before triggering the bombs, the layout won't change. Also, not a bug, but the layout with the three angels and its Pacman stage is HELL. I was only able to beat it because if you position yourself in certain spots the three enemies can get stuck strategically so the three of them combine into one, making the task of dodging them much easier.

Thanks a lot for the amazing review :) the next update will have difficulty balancing coz i myself have trouble completing the 3 enemies stage X) 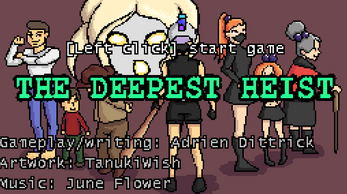 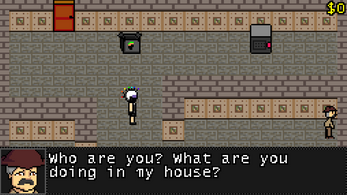 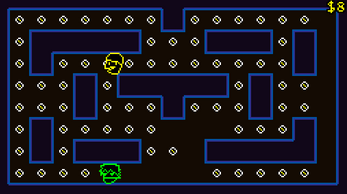 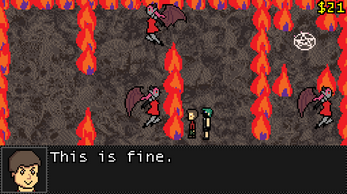 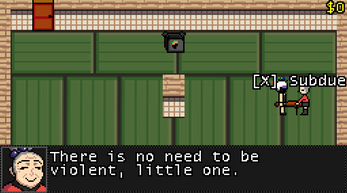 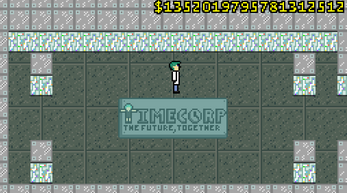